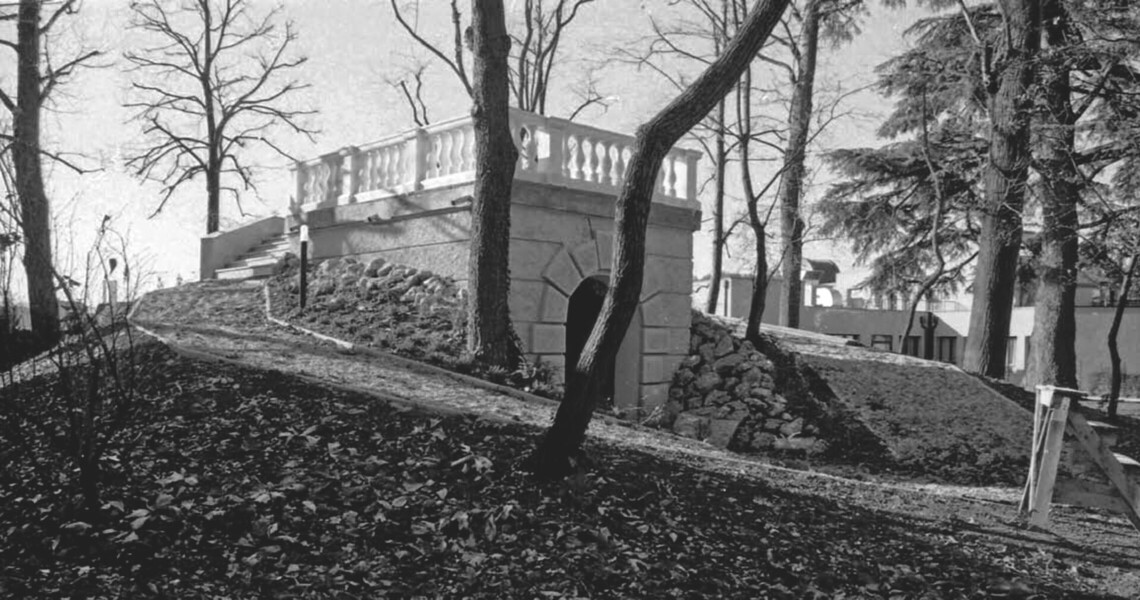 From ice-houses to Kelvinator and beyond: life and evolution of the refrigerator
(first part)

One of the comforts with the widest consumer range on the market, a device we would hardly cope managing our daily lives without. And yet, the refrigerator is a recent invention. 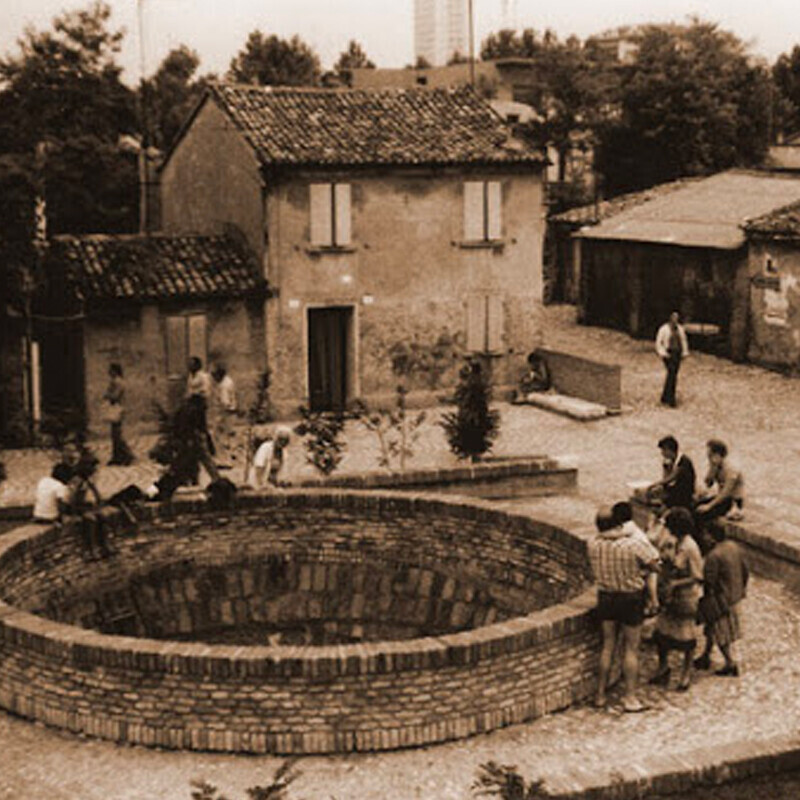 Born overseas on US soil in 1919, the first domestic refrigerator was named Kelvinator after the Kelvin scale that measures absolute temperature.

Until then, electric refrigerators used ammonia, replaced in 1931 with Freon banned only 30 years ago. So how was the refrigerator invented?

Widespread since the times of Mesopotamia, these two buildings, designed to contain ice and maintain the quality of food kept inside, are architecturally different.

The ice-pit was a rocky hole dug into the ground; the snow, previously collected and transported inside the cavity, was piled up so that it could be preserved until the summer. Families used to buy the ice from the snow-maker to scratch it and transform it into tasty slush and sorbets by pouring black cherry or lemon syrup on it. On the other hand, the ice-house consisted of a real building with a circular or square plan with a part rising above the ground. 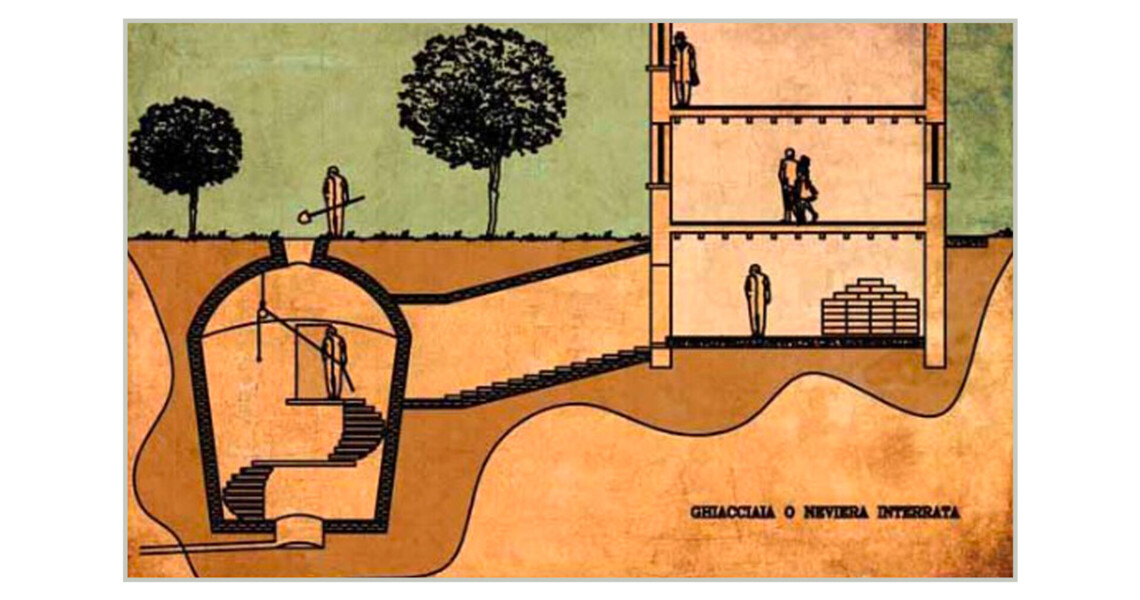 The first ice-houses date back to the time of the Crusades. Between the 13th and 14th centuries a new social class rose inspired by the customs and traditions of the looted Eastern people. This new class began building glaciers in the villas’ and castles’ parks and in no time these prodigious and revolutionary constructions became a symbol of prestige, changing aesthetically over the years until the addition of ornamental elements such as kiosks and pavilions. 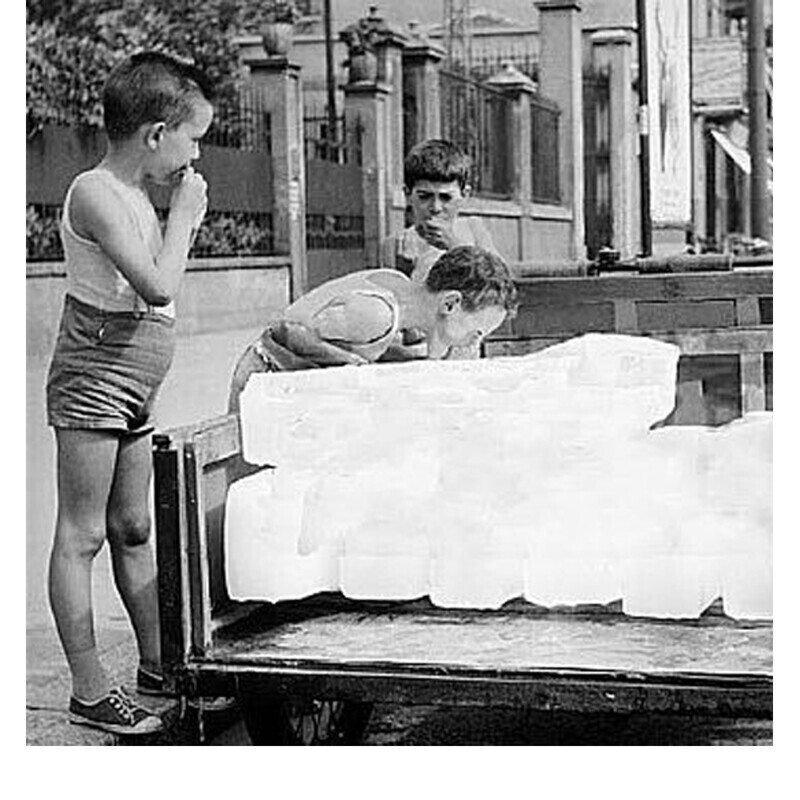 The conquest of cold: in 1851 the invention of the refrigeration machine

The Aussie James Harrison was a refrigeration pioneer: his invention consisted in a refrigeration machine created to preserve industrial products. Since it was the first in the world, it inspired several innovators to experiment.

One of them, the American airman Thaddeus Lowe, who in those years was producing a large quantity of liquid hydrogen and gas, obtained many patents on ice-making machines: a revolution in the cold storage industry.